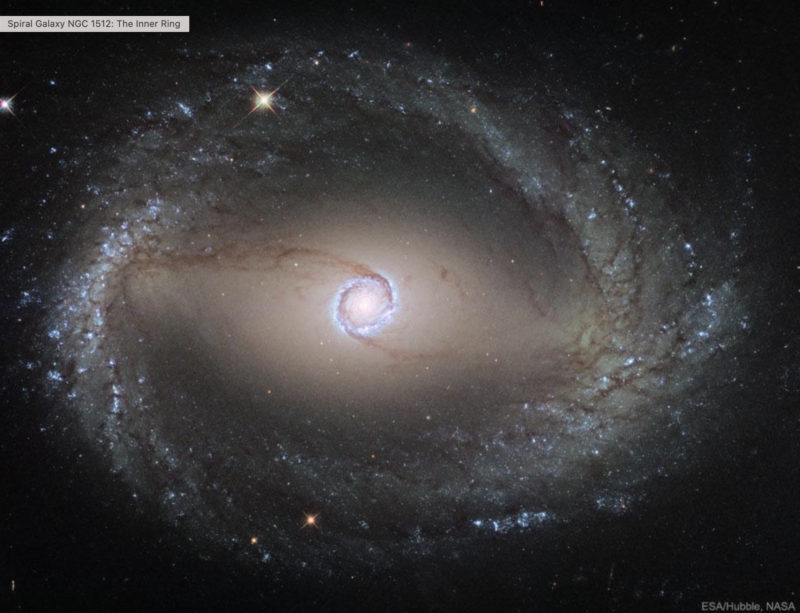 “Stay away from people who can’t take responsibility for their actions and who make you feel bad for being angry at them when they do you wrong.” — Unknown

Chandler is scheduled to preach during the May 11-13 Theos Online Conference, which includes more than 40 speakers and promotes itself as having “no wishy-washy woke BS per usual.”

…”Matt Chandler welcomes the opportunity to teach the Bible to a variety of audiences,” an Acts 29 spokesperson told JulieRoys.com. “When Matt was invited to be a part of this year’s online Theos Conference and recorded his session, he was unaware of the other participants as they had not yet been determined. Matt recognizes that conferences like these serve as an outlet for different viewpoints and voices to be heard and discussed.”

Others who spoke were:

The baloney seems evident in this quote.

A little history is in order for those new to the Mark Driscoll/Matt Chandler connection.

The ‘complementarianism is primary’ kerfluffle.

Now guess who the theodudes put in charge? Matt Chandler! Matt Chandler knows the down and dirty of Mark Driscoll. Chandler and the boys were so excited to take Driscoll’s baby and go wild. In 2015, while Chandler was still the head, Acts 29 declared that complementarianism is a primary teaching. Yep, right up there will the Apostles’ Creed and such.

TWW has religiously reported that the Acts 29 network under Chandler was just about as bad as under Driscoll, except that Chandler has a quieter demeanor. Unfortunately, he has lots of baggage, just like his predecessor. As an Acts 29 church, he abused church discipline in the Karen Hinkley matter.

I hope to be able to discuss other stories of the abuse of church discipline in the Acts 29 network.

In the meantime, I wrote: Matt Chandler Claims He Can Keep Narcissists Out of Acts 29. What Was That Thing About the Log in Your Own Eye? As you will read in that post, Chandler has virtually no training to be a pastor. I wonder if that is why he keeps making missteps.

As you will see in the Roys Report, Chandler has lurched from problem to lawsuit to crisis while buying a cattle ranch and selling expensive beef.

He also spends a fair amount of time writing books and fulfilling speaking engagements, presumably many of which are financially enriching.

Why is Chandler even speaking?

What is this Theos U anyhoo?

For example, this Theos U conference was started by a guy who was a teaching pastor at Hillsong NYC! I‘m sure he is really deep…

The online conference has been convened by Theos U co-founder Nathan Finochio, who’s also a worship leader and author. He’s slated to deliver a keynote address. Finochio was formerly a teaching pastor at Hillsong New York City, a campus of the embattled global Hillsong Church founded by Brian Houston.

They consider themselves a Netflix type of theology outlet-meaning you’ve got to pay for it.

Finochio and two other men launched Theos U two years ago. They billed it as “a monthly theology deposit via subscription” and “seminary for the price of Netflix.”

Here is a link to the faculty to see if you are impressed enough with their credentials to spring for the cost.

Here is a link to see the pricing.

At least one speaker forfeited the paycheck:

While still listed in the speaker lineup as of Tuesday, author Samuel Sey confirmed to The Roys Report that he has pulled out of Theos Conference.

Sey tweeted: “I’m no longer a part of the conference, brother. And I believe Driscoll is a false teacher.”

The Roys Report harkens back to this Chandler mess.

Two years ago, Chandler came under fire after Acts 29 removed its CEO over alleged abusive leadership. Several staff members told TRR they had told Chandler years before that they had similar concerns about the CEO. But after they did so, they were shocked to learn they had been fired, TRR previously reported.

And take a look at these speakers.

Another session speaker is Landon MacDonald, former youth pastor at Harvest Bible Chapel in Illinois and son of disgraced former pastor James MacDonald. He and his brother, Luke MacDonald, have been accused of bullying and failure to report abuse.

Metaxas is best known for his biography of Dietrich Bonhoeffer and, more recently, his children’s book Donald Drains the Swamp. But the Salem Media radio host was named in a recent defamation lawsuit related to platforming a figure making false election fraud claims.

This is just one more venue to earn the dollars while taking a few days off (with pay) from your day job. Chandler and the Theos U dudes have no business pretending that Mark Driscoll is fit to teach or run a church. Former Mars Hill Elders: Mark Driscoll Is Still ‘Unrepentant,’ Unfit to Pastor

But then again, credentials and ethics do not seem to concern this group who wants to look really, really cool. They think they’re geniuses.

And, if you would love to watch Driscoll pretending (else he has them but doesn’t read them) to Theos U that he has all sorts of theology books, here is a link. I couldn’t bear to see his face on this blog.